Since 2012, the Quatuor Éclisses is gaining ground on the French musical stage. With complicity, originality and subtlety, the four guitarists are giving a new breath in the classical guitar sphere. They propose a new outlook on their instrument by creating ambitious and innovative transcriptions from the piano or orchestra repertoire. Winner of the 1st European Chamber Music competition of the FNAPEC in 2013, they thus followed ensembles such as the Wanderer trio or the Ysaÿe Quartet.

They met at the Conservatoire National Supérieur de Musique de Paris, which is the best superior music school in France. Since then, they are friends. And they are carrying out a brilliant international career that led them to the United States, Switzerland, Indonesia, Jordania, Lithuania, Algeria. In France, they played in Paris in the sumptuous Théâtre du Châtelet, the legendary Hôtel National des Invalides, the International Festival of Guitars. And out of Paris, they played in various festivals: Folle Journée – Nantes, Festival Radio France – Montpellier, Les Flâneries Musicales – Reims, Les Jeudis Musicaux des Eglises Romanes – Royan, Classica Bandol, Musique en Côte de Nacre – Courseulles…

Their first record, “Guitares” (2013, Ad Vitam Records) also reflects their desire to introduce a large and varied repertoire, including original pieces for quartet and unknown transcriptions for orchestra from Bach and Rossini. Their next record (release in 2015) will gather proper transcriptions from French musicians of the late 19th and 20th century. The Quatuor Éclisses is also willing to pass on its knowledge and passion to young guitarists through masterclasses and educational workshops.

The Quatuor Éclisses is endorsed by Savarez. 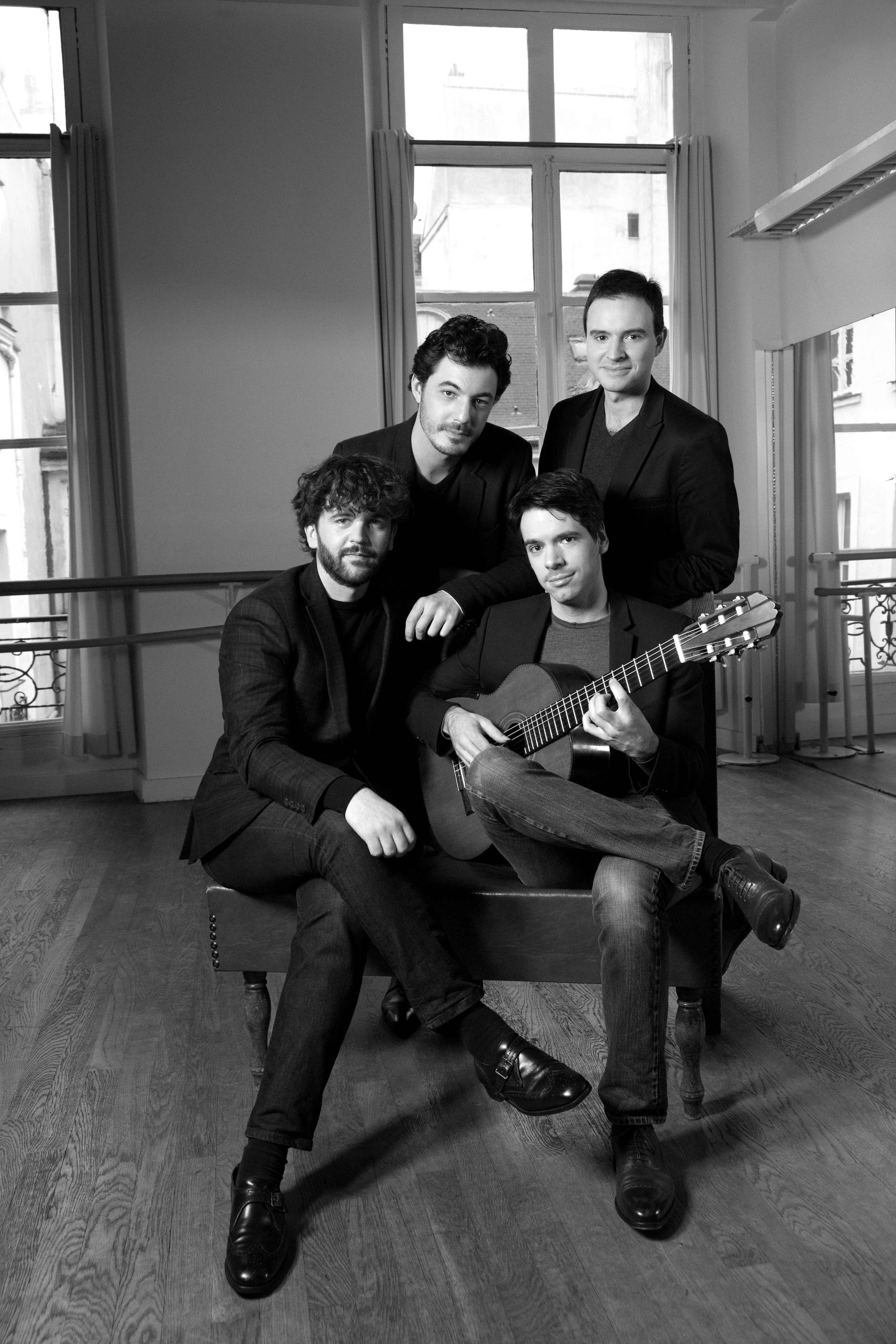 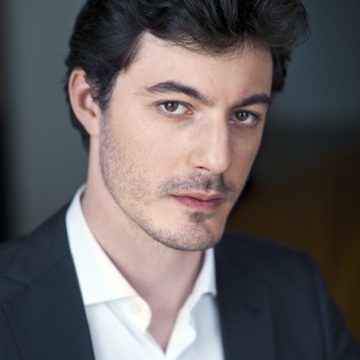 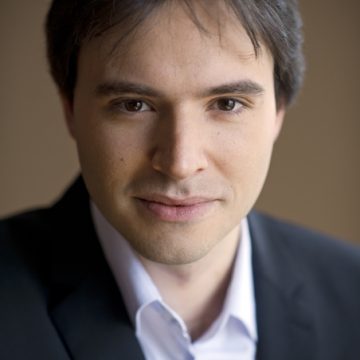 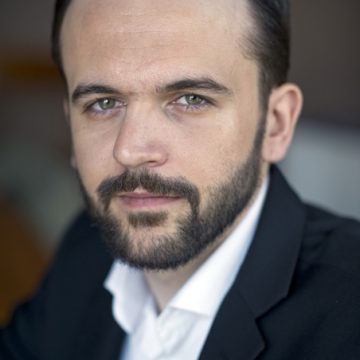 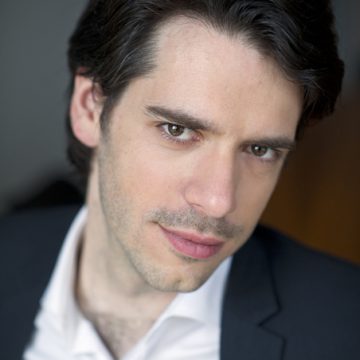